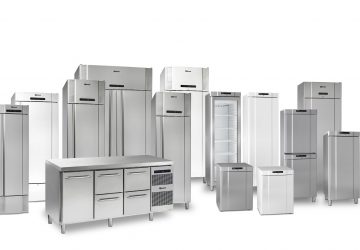 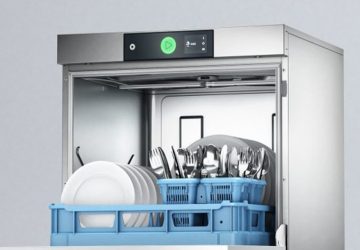 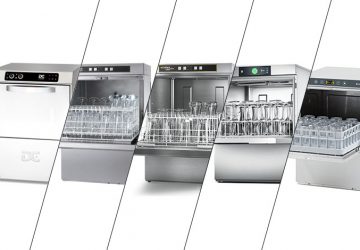 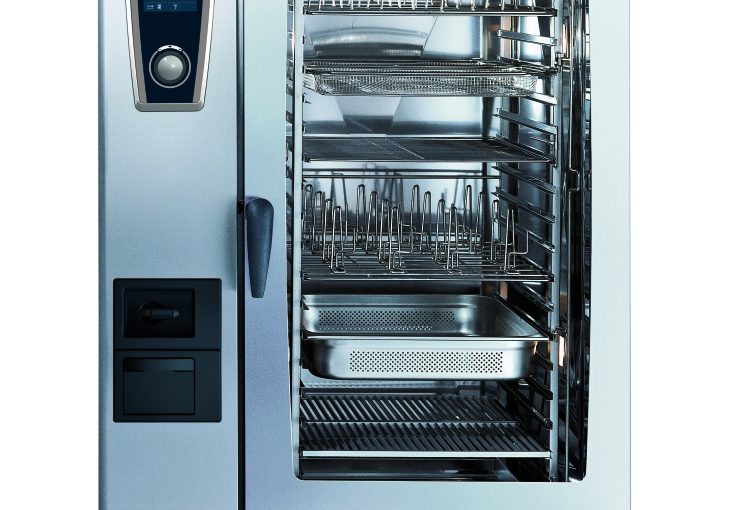 Developing a new kitchen presents you with the unique opportunity to take advantage of the latest technologies that the catering industry has to offer. From saving space to reducing your expenditure, the advances can give you the ability to control your kitchen from the ground up.

One of the simplest most effective ways that manufacturers are adapting to the needs of their customers is by introducing slimline, more compact units. Manufacturers such as Foster are beginning to cater to the growing need for high-performing pieces of equipment that can fit into tighter kitchens. This allows clients to fit out smaller kitchens without sacrificing capability. Units such as the Foster FSL800H slimline hone in on that need for less space-consuming machines that still go above and beyond. Similarly, models like Gram’s K210LG undercounter refrigerator offer handy space-saving solutions combining units with prep surfaces or counter tops.

In the same way, multi-function cooking appliances like combi ovens are able to handle multiple cooking processes, meaning that both space and time is saved. Units such as Rational’s SCC61E can handle various processes, including grilling, roasting, baking and poaching. Combination units have become a must-have for many kitchens, as they are not only easier to use and highly purposeful, but can also be more energy efficient than bulkier kitchen appliances.

The development of a greater range of light catering equipment also means that you’re able to improve what your kitchen can produce with simple additions. Units such as Dualit’s DD2W waffle maker, or Lincat’s GG1 panini grill, can diversify your entire menu and create promising new items from a smaller investment.

But maximising on space isn’t the only advance that developing catering technologies have brought. The natural move towards controlling carbon footprints and going eco has meant that many manufacturers are creating units and appliances that emphasise sustainability. For example, the EUP Eco Design Directive that led to all refrigerated cabinets being designated with an energy rating label has meant that many manufacturers have turned their attention to developing units that minimise energy consumption.

One such example of an effective development in energy saving is the pan-detection systems that many appliances have in order to reduce heat use. Lincat’s IH21 Induction Hob cuts the power when it doesn’t sense a pan – not only does this cut down on wasted heat, but it also presents a handy safety solution by reducing the likelihood of users being injured by it. It’s smart solutions like these that reap multiple benefits that can really revitalise your kitchen.

These technological advances can mean that you don’t necessarily even need to be in your kitchen to be able to get the best from it. Rational’s development of their Remote app means that you can monitor any post-2011 Self Cooking Centre (like the SCC61E) from your iPhone or iPad, allowing you track and control the most important functions of the unit. It’s taking customer utility one-step further – the appliances aren’t just easier to control on the units themselves, but they’re easier to manage on the level of the entire kitchen.

The needs of customers are always changing, so it’s the job of manufacturers to never be far behind – and with the new technologies available for you to put to use as you redevelop your kitchen, it’s easier than ever to get the most from your units.

Why You Need A Water Softener For Your Commercial Warewasher 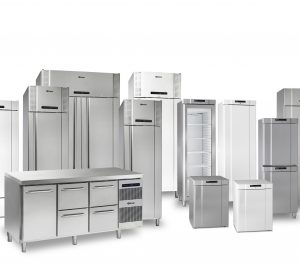 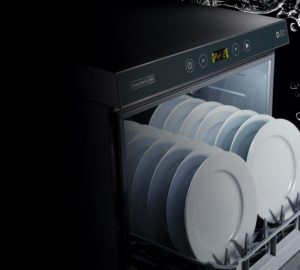 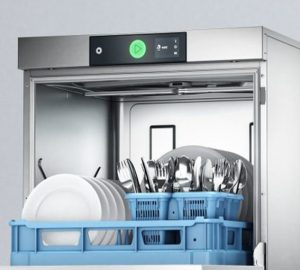